is to manage the rental and sales processes of our customers' properties and luxury residences in reputable brand projects, adding value to the properties.

is to develop products and services that will enable real estate investors to earn regular and high income on their investments without any pain or problems and to manage their properties.

We set up Experium to serve our mission and vision, use the most advanced technology, and leave the competition in the dust. We will add new brands to our journey that began with Nef and Eroğlu projects. We will ensure that these brands will be strong, sustainable and reputable brands like Nef and Eroğlu..

Our Way of Doing Business 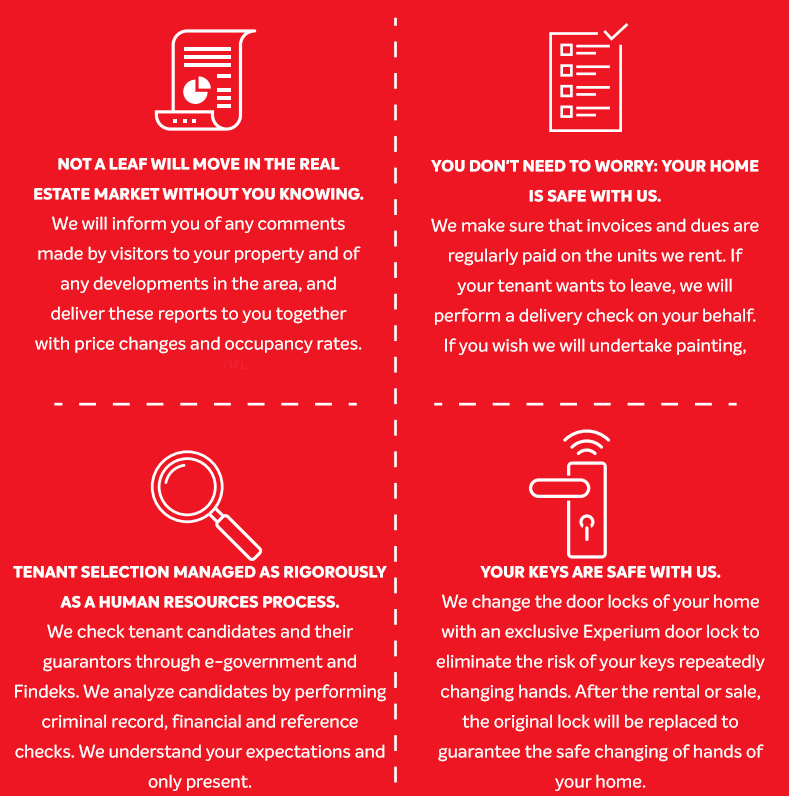 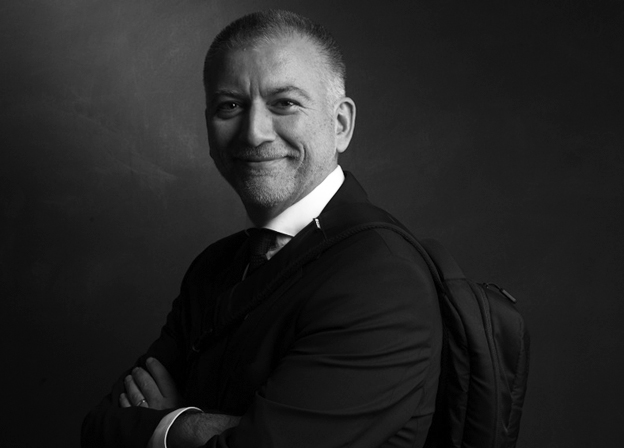 was born in Istanbul in 1967. He graduated from Kadıköy Maarif College in 1985 and from ITU Electronic Engineering School in 1989. As an entrepeneur at Arena, his personal experience taught him about distributing technology products, selling channels, the importance of keeping down costs, the difficulty of adapting SAP, the process of stock market quotations, the pains of company mergers, and all the risks thereof. He also experienced the economic crises of 1994 and 2001 and hence is well-versed in the cost of foreign exchange risks. The Arena adventure, which started with an annual turnover of $2 million USD, went through an IPO at the Istanbul Stock Exchange with a company value of $90 million USD and had reached an annual turnover of $260 million USD by the time Koçer left.

Koçer learned about product development with AirTies following his Arena experience, as well as the importance of R&D processes, differentiation of not only the product itself but also the cluster of services around it, brand positioning, the value of intellectual capital and the challenges of being a world brand. AirTies’ market share in Turkey climbed to 65% during the time Koçer was its general manager.

Homend, five years after beginning as a mere Powerpoint presentation, took its place in the market as an admired electrical home appliance brand. It taught Koçer how to create a reputable brand from scratch, how to develop and position new sales channels, and especially how to reach consumers over the internet.

Koçer stepped into the real estate development industry with Nef, initially as a consultant and later an executive. There, he gained experience in project development, demand creation and product launching, project specific construction and delivery, after sales services and site management. Koçer, who also conducted Nef’s real estate development work in the U.S. and Germany, left Nef to establish Experium in May 2017.

Koçer, who loves to cook and travel around the world, is married to Gamze Nalan and has two children.

In order to provide a better user experience we use cookies at our site.